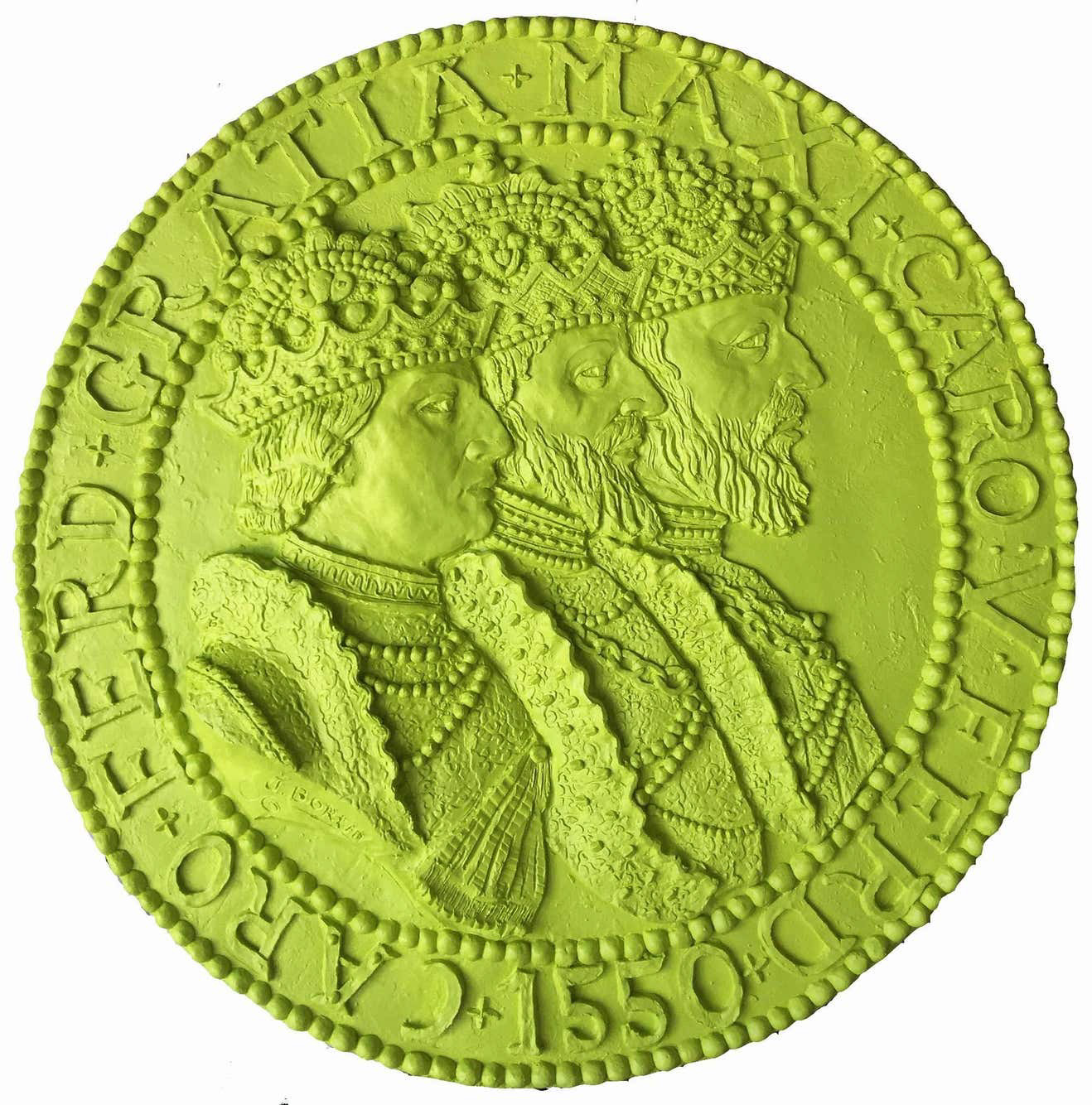 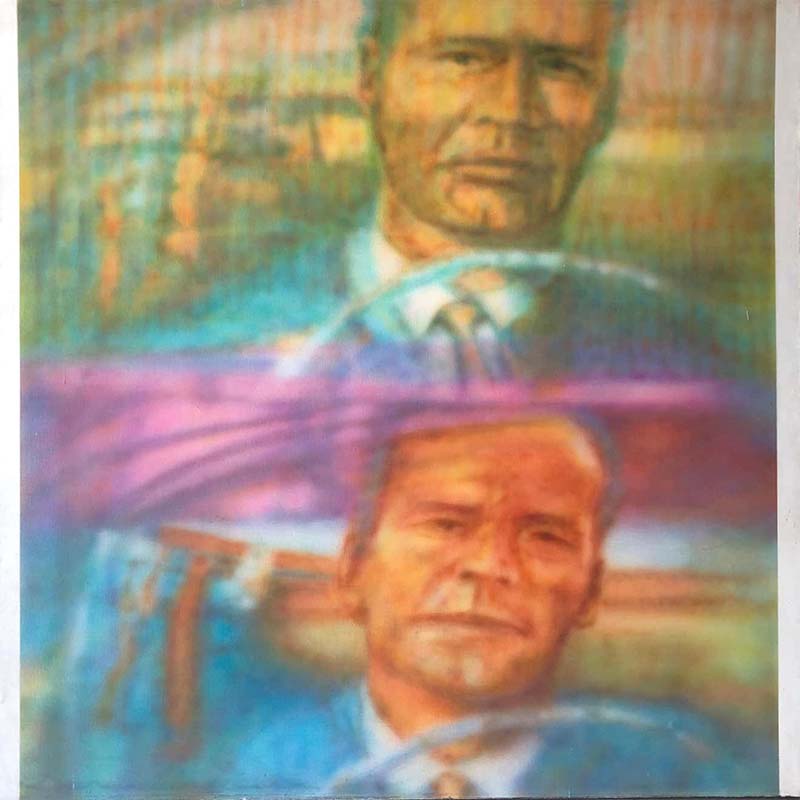 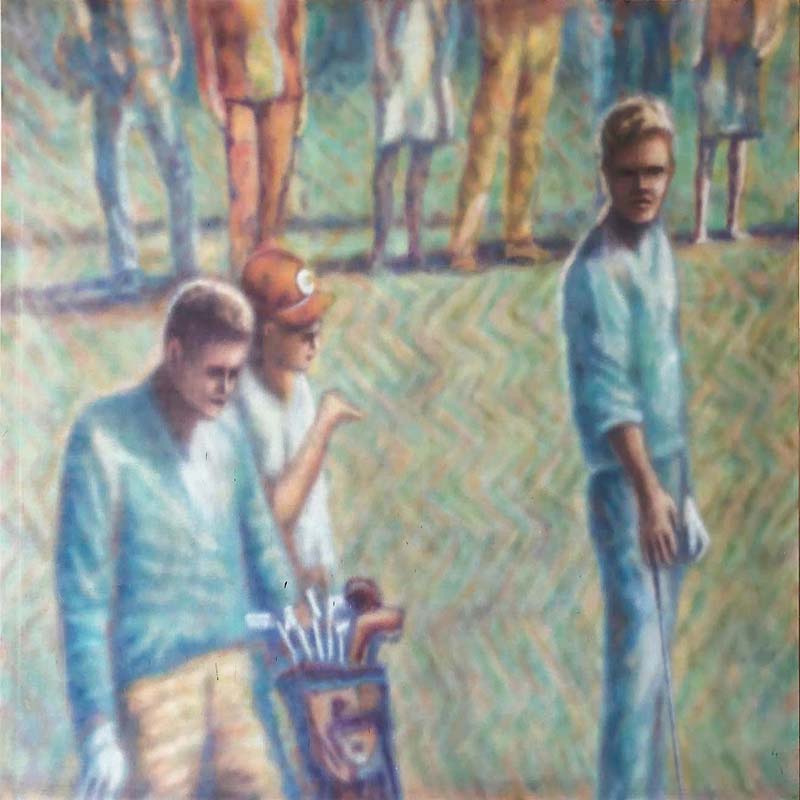 Wayne A. Timm MFA In the 1960’s, Wayne Timm rubbed elbows with the likes of Warhol, Lichtenstein, Rauchenburg and many others, in the time he had an Art studio loft in New York City and while working at Maxs Kansas City, a local hangout of Artists and Musicians in the 60’s and 70’s. After his one man show at Krannert Museum at the University of Illinois, where he got his masters in fine art, he relocated to Florida, where his style took a turn from abstract. In 1969 he relocated to Coconut Grove and started traveling the state extensively as a sidewalk artist, he then began painting Florida landmarks in an effort to preserve the ‘old’ Florida for the future.