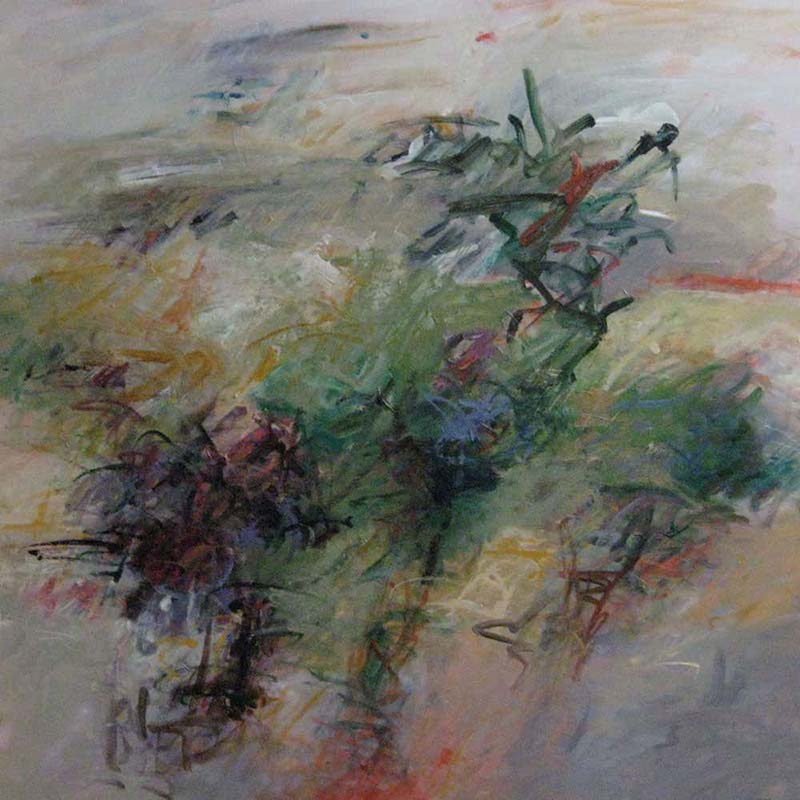 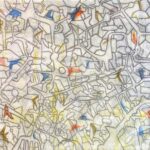 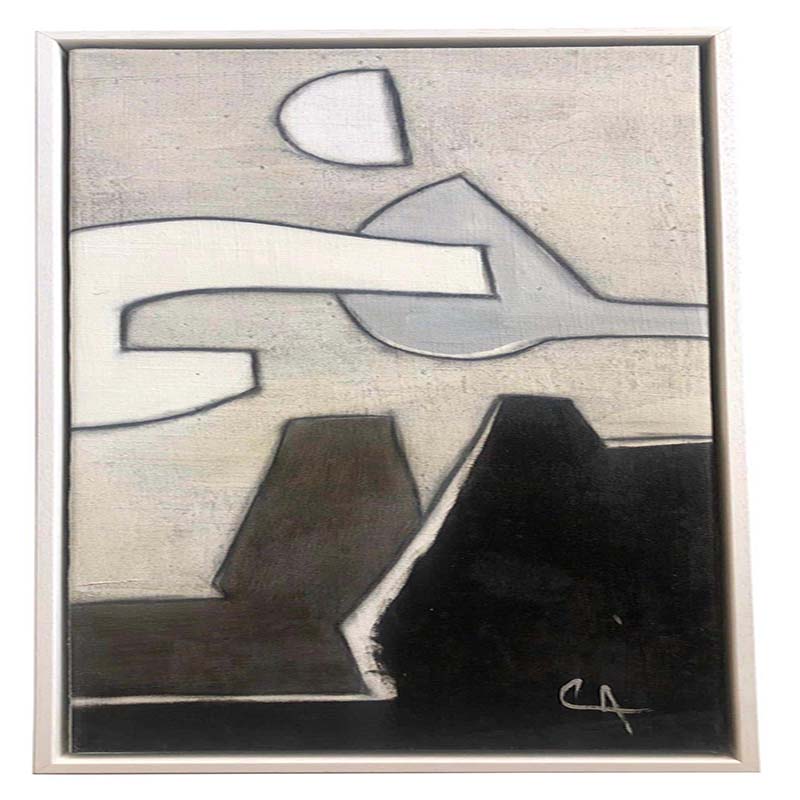 Maximo Caminero was born in Dominican Republic in 1962. His work is supported in the ancestral Taino culture. The versatility of his paintings goes through the Caribbean horizon, touching, without hiding, the African legacy. His work does not have the spiritual and religious support that other renowned artists like Wilfredo Lam or Jose Bedia had. He only captures the physical essence of faraway desires. Supported by a number of critics of prestige, his works have been auctioned in notable Auction houses in America and several pieces have been acquired by North American museums.

Be the first to review “Maximo Caminero, Oil on Canvas .” Cancel reply