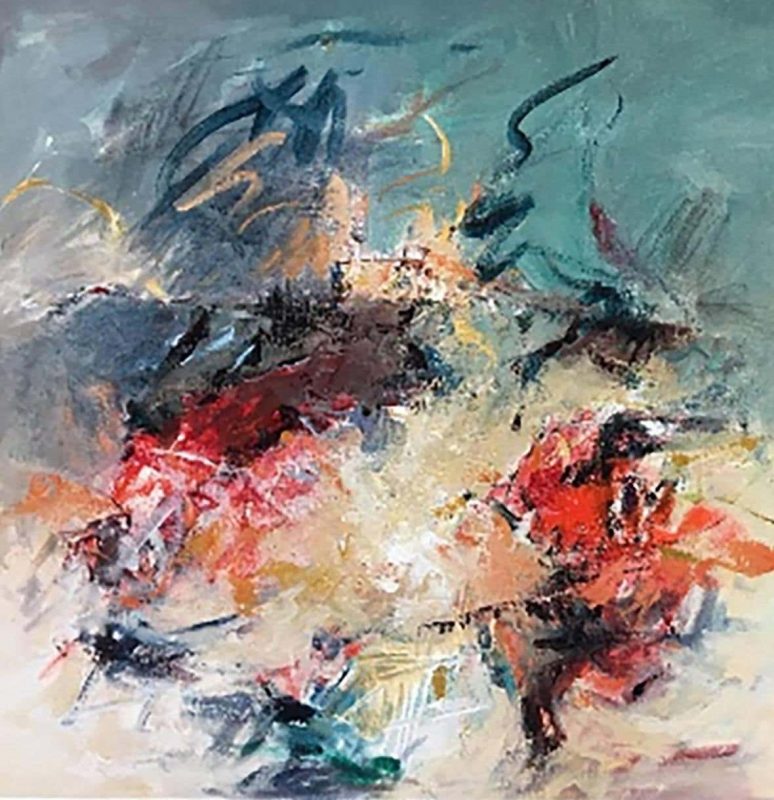 Mary Lou Siefker : Been there & Loved it. 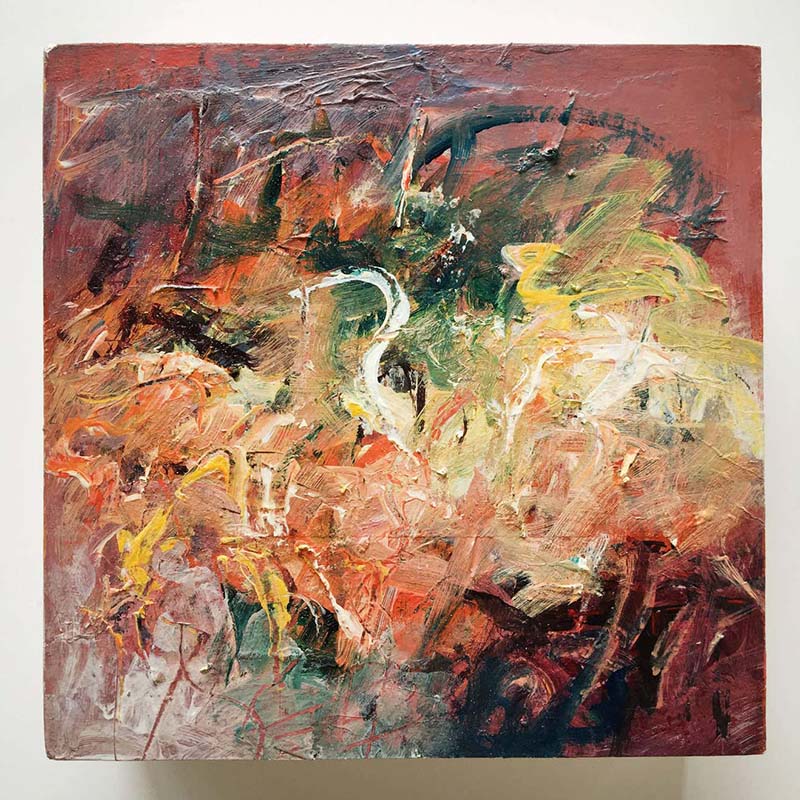 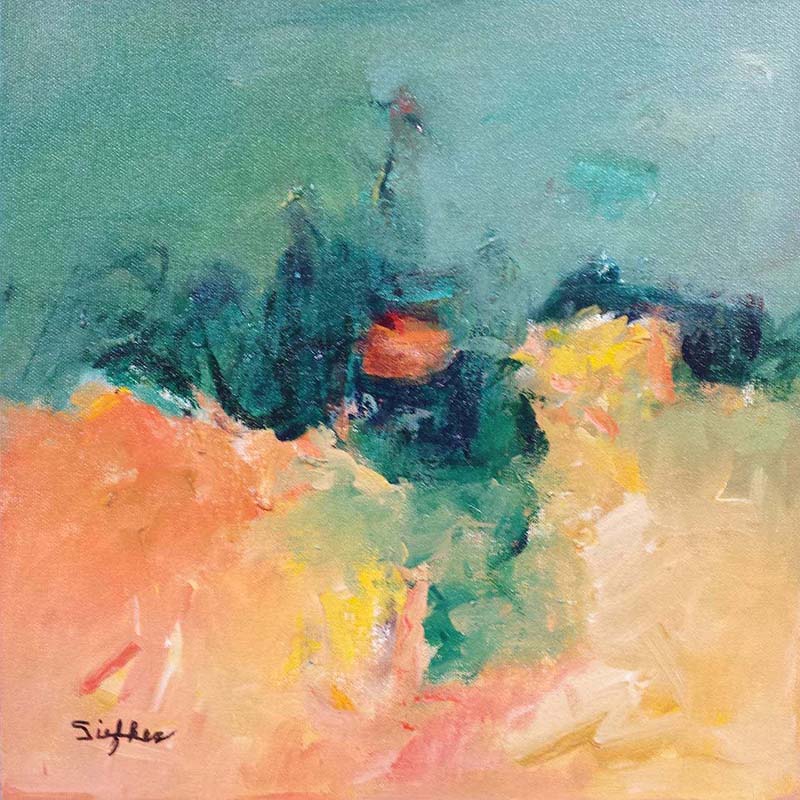 Mary Lou Siefker is 87 year old Broward County Artist that has been exhibiting her work since 1977. She has won numerous awards and fellowships.

Her canvases often break the barrier between abstract and representational art by alluding to both without being either. This inferred dichotomy is never contrived, instead, it is blessed with uncommon equilibrium.

Seifkers ethereal figures, devoid of recognizable features, posses a universal quality to them. They emote with their bodies in a subtle but, nevertheless, poignant way. Turns of a head, a hunched back, an unexpected void between forms are all crucial to the artists discourse.

Siefkers handling of the elements of art is authoritative. Her somber backgrounds are far from dull. The brushwork, expressionistic in nature, energizes them while adding textural highlights. Siefker favors spiky, truncated, uneven lines. Her draftmanship, reminiscent of Moore and Giacometti, possesses a fidgety, calligraphic quality to it. Siefkers foreground palette is acerbic in tone – magentas, purples, and dark greens predominate. Every component in her compositions conjures to project a sense of alienation and displacement. Her oeuvre unequivocally reflects her milieu, a society where self-obsorption, and apathy are widespread.” -Jorge H. Santis, Curator of Collections Fort Lauderdale Museum of Art

Be the first to review “Mary Lou Siefker : A Green Moment.” Cancel reply